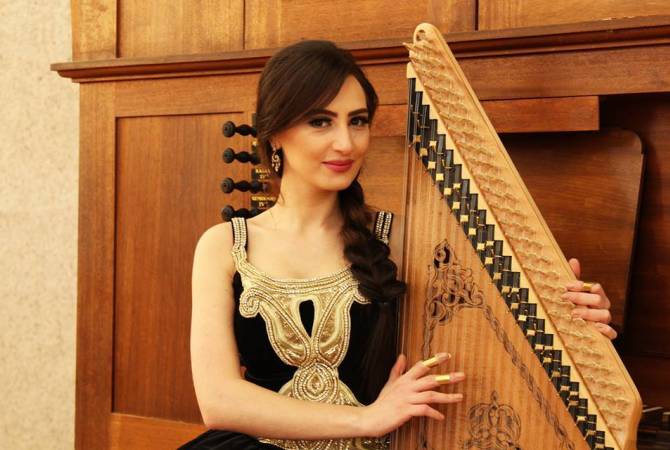 Armenian young kanoon player Marianna Gevorgyan won one of the three main prizes of the World Folk Vision contest, she said on Facebook.

“We recorded a victory at the World Folk Vision international contest-festival. An honorary Grand prize at the 1st place. Thanks to all”, she said.

Gevorgyan became the winner at the nomination “Music of the peoples of the world”.

The contest was held online. Representatives of 115 countries participated in the contest, but 180 participants from 60 countries qualified for semi-final.