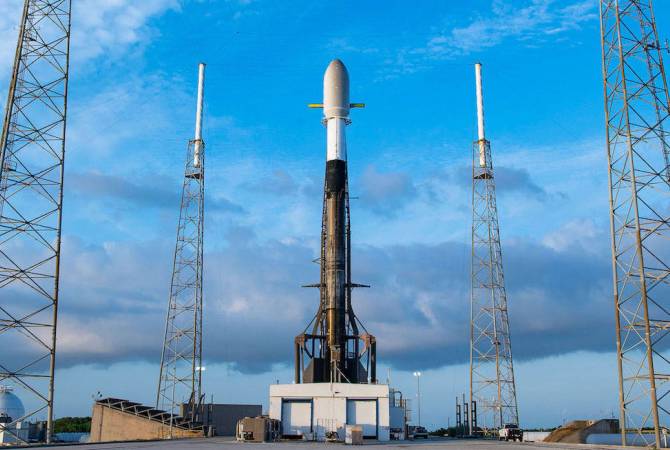 The first ever Armenian satellite was launched into the Earth’s orbit, Armenian Prime Minister Nikol Pashinyan announced at the Cabinet meeting. 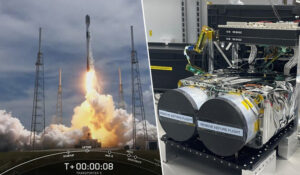 “On May 25, 2022, at 22:35 Yerevan time, Armenia’s first space satellite was launched into the Earth’s orbit on a SpaceX rocket from Cape Canaveral in the United States,” Pashinyan said.

Pashinyan added that the satellite was launched into space as a result of cooperation between the Armenian state Geocosmos company and the Spanish Satlantis. 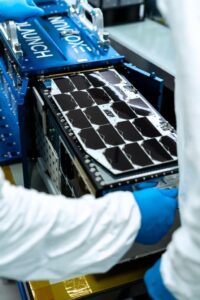 “We can’t overestimate the significance of this, with this Armenia is embarking into the era of space activities and we hope that our rich traditions in this area will be restored. I am speaking about the space scientific-production area which existed in Armenia for many years. In this context I’d like to stress that one of our priorities is the localization of space technologies in Armenia, as well as organizing the production of space equipment,” Pashinyan said. 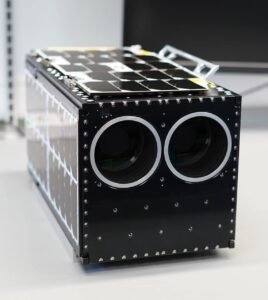 The Armenian satellite, which was launched into the orbit from Cape Canaveral Space Force Station in Florida, United States, on board the SpaceX Falcon 9 rocket, is an Earth Observation Satellite.