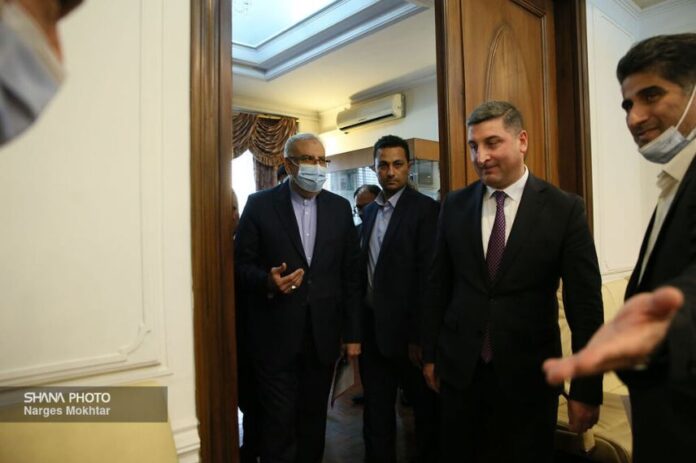 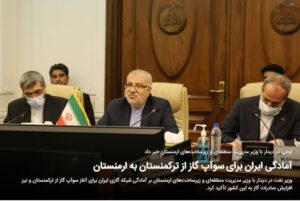 Speaking after a meeting with Armenian Minister of Territorial Administration and Infrastructure Gnel Sanosyan in Tehran , the Iranian minister emphasized the positive and constructive talks between the two sides and told Shana: “Negotiations for gas swap from Turkmenistan to Armenia through Iran have started and soon due to high capacity of Iran’s gas distribution network will achieve good results in this regard.” 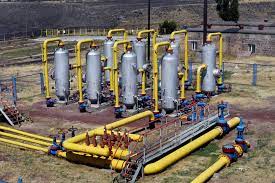 He said that in his talks with the Armenian side, he had emphasized Iran’s readiness to swap gas from Turkmenistan to Armenia, adding that good agreements were reached in the negotiations on increasing gas exports, petrochemical products and comprehensive development.

Iran and Armenia have been cooperating for years in gas and electricity swap.