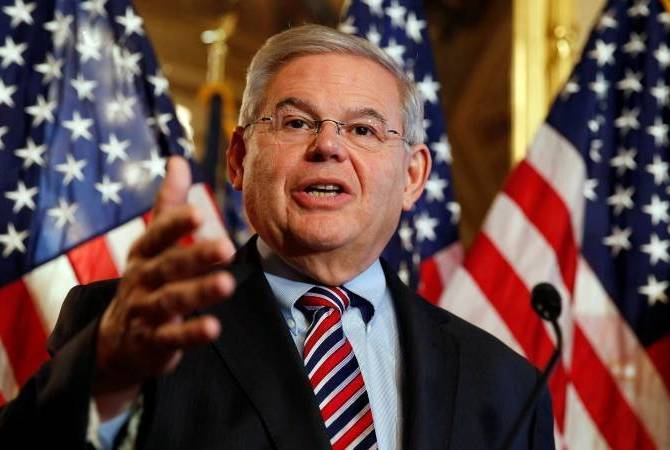 “Azerbaijan’s deadly attacks in Nagorno-Karabakh are not only a violation of the ceasefire regime, but also an unacceptable continuation of its latest model of aggression. Azerbaijani forces should leave the region and stop military operations against the people of Nagorno-Karabakh,” ARMENPRESS reports Menendez wrote on his Twitter page.