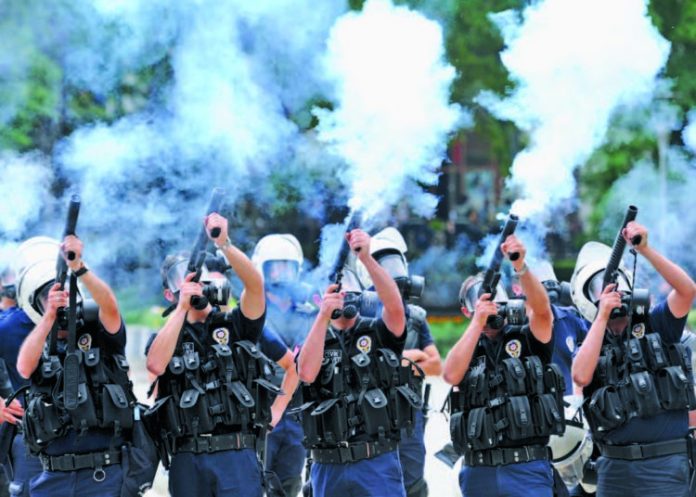 Interior Minister of Turkey Süleyman Soylu announced on that 3,000 personnel from Turkey’s riot police units will be dispatched to Qatar for 2022 World Cup in the Gulf country. He said this number may be increased.

He was answering reporters’ questions in Ankara, two days after Recep Tayyip Erdoğan paid a visit to Turkey’s close ally. The visit was marked with announcement, including one on World Cup security, signed by Soylu and his Qatari counterpart.

Soylu said. “Many countries from Europe had also applied to Qatar to provide security but Qatar gave this job to Turkey, thanks to efforts of our chair of Directorate of General Security Mehmet Aktaş and other officials,” he said. 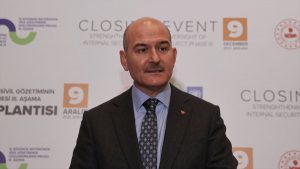 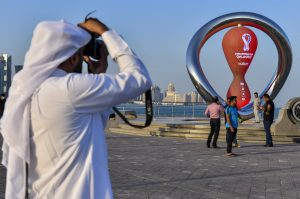