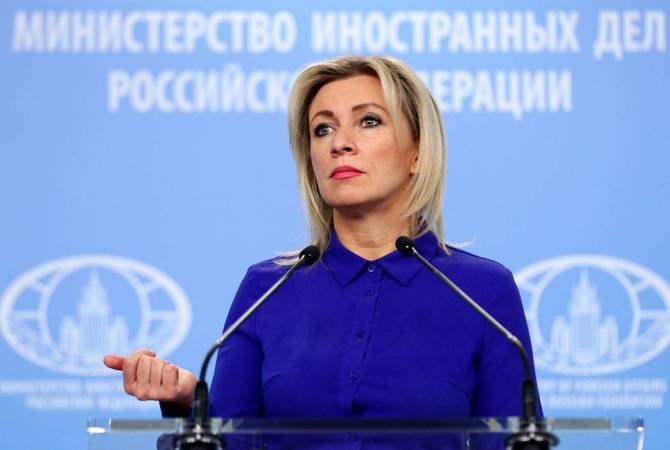 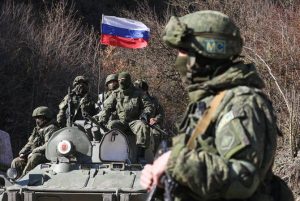 “Even if someone wants to cast a shadow on our peacekeepers, they will not succeed. Their work is clear, it is for the benefit of crisis management,” Zakharova said.