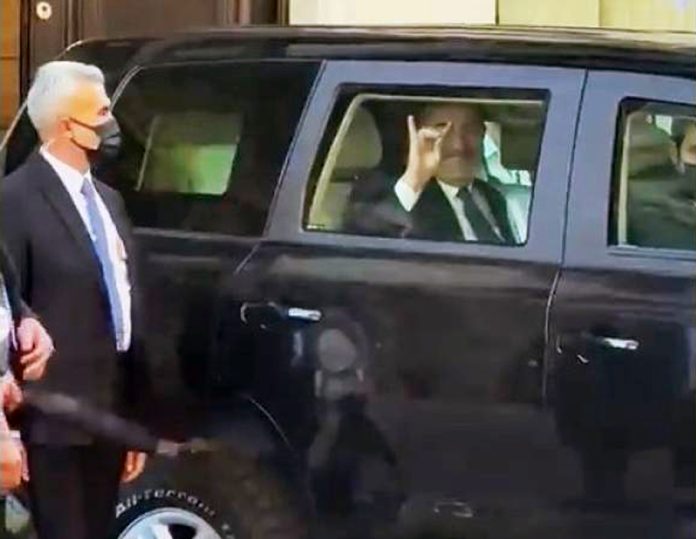 According to El Pais, the Turkish ambassador will head to the foreign ministry for explanation on April 25.

A video posted on Twitter shows how demonstrators were shouting “asesino” – meaning murderer in Spanish, when Cavusoglu exited the building and was about to be driven away. Then, Cavusoglu is seen smiling and making the gesture of the ultranationalist Turkish Grey Wolves organization, taunting the demonstrators.

The gesture used by the Turkish ultra-nationalists was banned in Austria in 2019. In Germany, the Christian Democratic Union of Germany and the Left party also proposed to ban the use of the symbol, describing it as fascist.