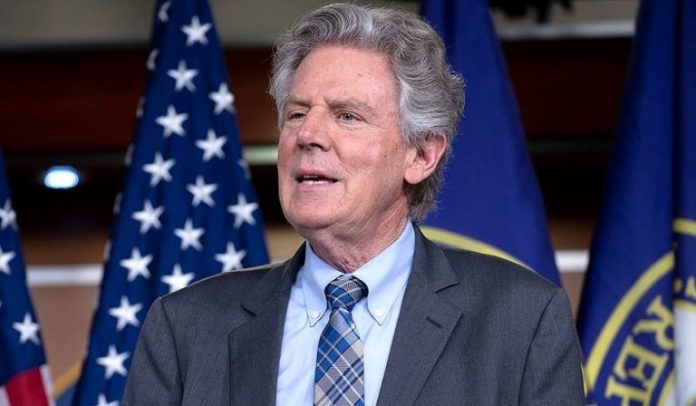 “Aliyev is using his media mouthpiece to level threats of violence against Armenia unless he gets his way. He’s a bad faith actor who clearly isn’t interested in a negotiated peace”, the Congressman said on Twitter, calling on the State Department and other world leaders to use tough diplomacy and act to deter this behavior.