The 2022 Winter Olympics officially opened in Beijing today with a solemn ceremony at the National Stadium, also known as the Bird’s Nest. The Olympic Games were officially opened by Chinese President Xi Jinping.

Around 2,900 athletes will compete in in the events. There will be 15 sports held at the Winter Olympics in Beijing this year.

Beijing 2022 organizers have vowed to deliver a “simple, safe and splendid” Games for the world.
Beijing is the only city to host both the Winter and Summer Games (2008). 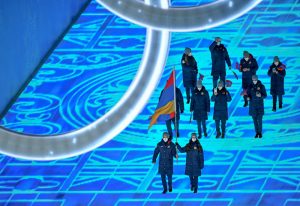 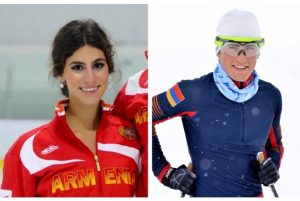 Tina Garabedian and Mikayel Mikayelyan were the flag bearers of Armenia.