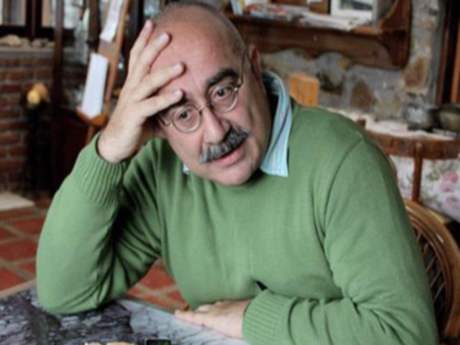 A representative of the Embassy of Armenia in Greece got acquainted with the detention conditions of Istanbul-Armenian intellectual Sevan Nishanian.

“Today, the representative of the Armenian Embassy in Greece visited the police department of Samos island where Istanbul-Armenian intellectual Sevan Nishanyan is located, got acquainted with the conditions”, announced on the embassy Facebook page.

Earlier, the embassy reported that it was aware of the process taking place around the Armenian intellectual from Istanbul, citizen of the Republic of Armenia Sevan Nishanian, and was taking all possible steps to resolve the issue.

Nishanian was arrested on December 30 due to the expiration of his residence status. It is mentioned that a decision will be made to deport Nishanian.

Nishanian was arrested in Turkey for allegedly some “construction frauds”. However, the media had stated that he was imprisoned because of publicly criticizing the Turkish Government. He always raised the issue of the Armenian Genocide in Turkey.