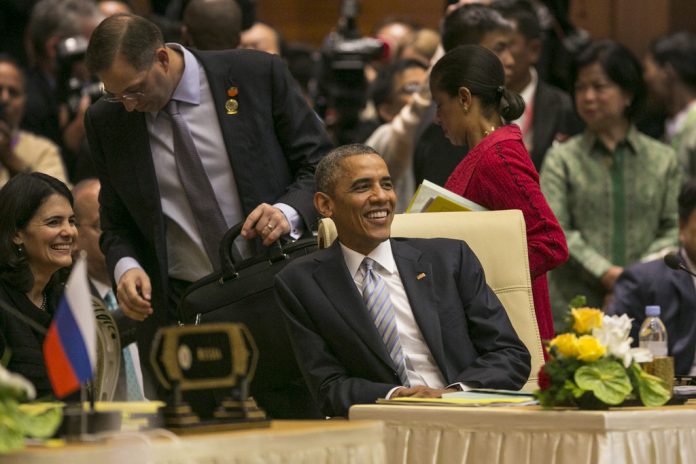 Ambassador Nina Hachigian, who serves as the City of Los Angeles’ Deputy Mayor for International Affairs, has been appointed to the U.S. Department of Defense Policy Board, reports the Armenian Assembly of America (Assembly).
Other members of the board include Madeleine Albright and Henry Kissinger. 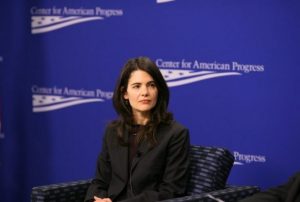 A diplomat and politician who is the first Deputy Mayor of International Affairs in the City of Los Angeles, Hachigian has led a prolific career that includes a post as U.S. Ambassador to the Association of Southeast Asian Nations, where her strategic partnerships and initiatives resulted in her being awarded the U.S. Department of State’s Superior Honor Award for her service.

Ambassador Hachigian has also served as a Senior Fellow and Senior Vice President at the Center for American Progress, and was co-director of Asia policy for the Obama campaign in 2012. Ambassador Hachigian was also the director of the RAND Center for Asia Pacific Policy, and served on the staff of the National Security Council in the Clinton White House from 1998-1999. She has written numerous books, reports and articles.